In an effort to improve Search and help users discover better information more easily, Google has updated the design of its mobile search results page.

For most social media managers, analytics is a ‘magic box’ which gives them presentation-ready reports, but truth be told, not a single report alone has ever transformed a business.

If you could travel through time, who would you want to meet? And potentially take a selfie with? This young photographer made her choice: everyone she admires.

24 Influencers Will Form The First Ever #SephoraSquad

The #SephoraSquad initiative saw over 15,000 applicants for just 24 spots, making it the most successful influencer recruitment campaign ever.

Heritage travel is when people visit cities, towns and countries in the hope of uncovering truths and mysteries about their family histories.

As part of its effort to give Stories a push, Facebook is testing a layout for the Stories composer that makes it easier to use.

IKEA Is Getting A New And More Video-Friendly Logo

IKEA has a new logo, designed to be more video-friendly and show a modern image of the company, moving away from its iconic blue and yellow signature for the first time. 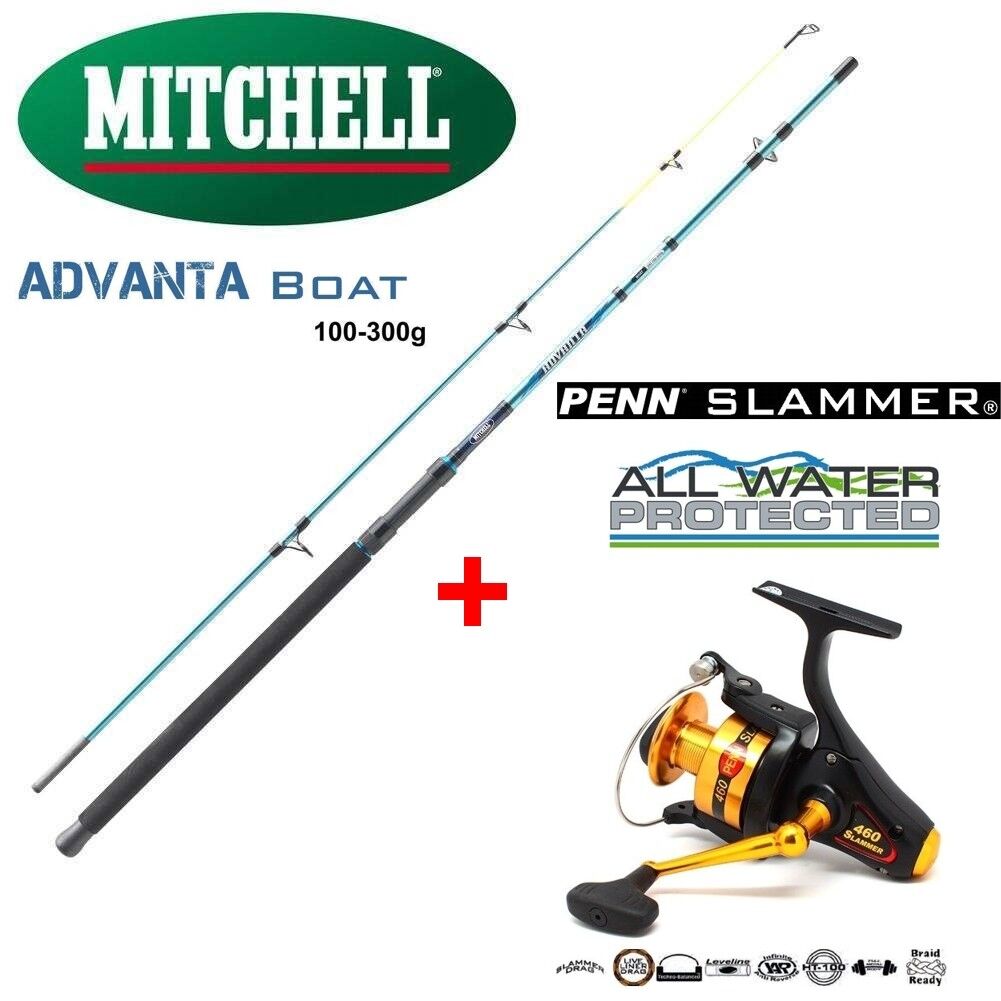 Welcome to the new edition of our 10 most talked about TV ads. Four tech brands, two cars, and only one GEICO ad. Now that's what I call ad-diversity.

Why Did So Many Facebook Groups Suddenly Change To Secret?

If you asked yourself this question late last week, and still don't know the answer, here's why.